Appointments from 7am for some services 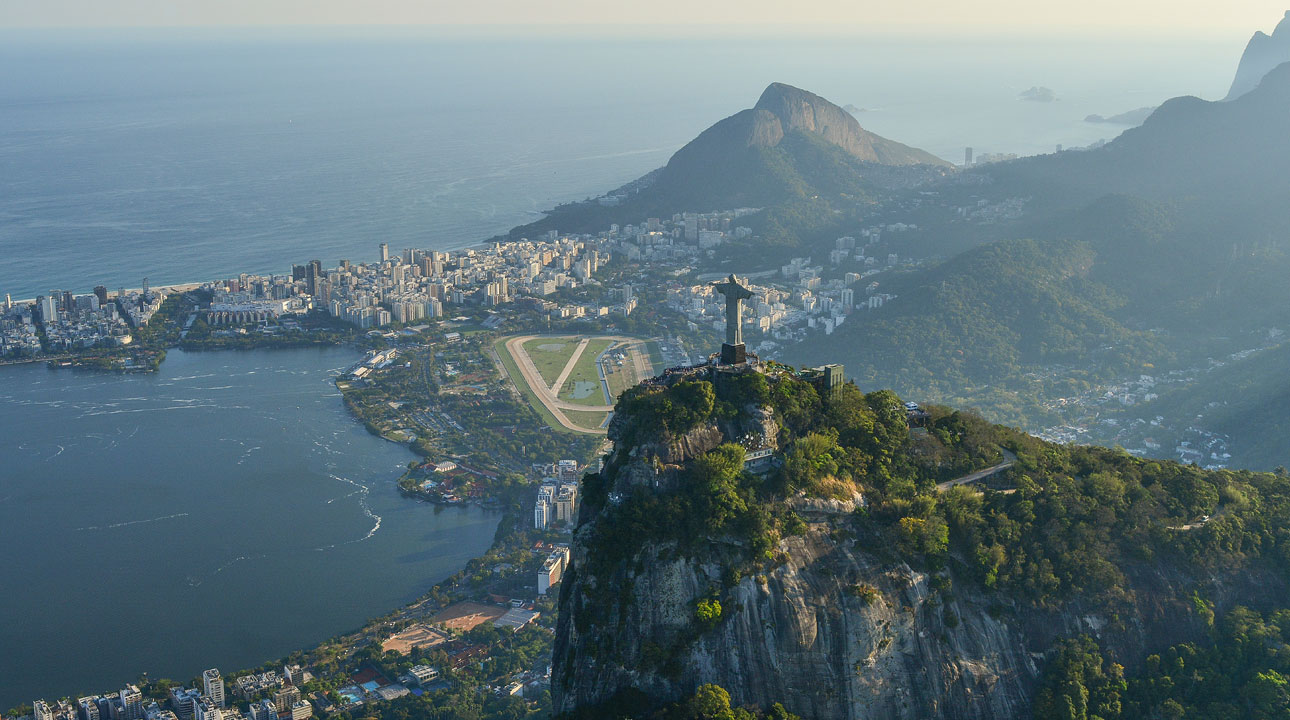 The Zika virus, transmitted by mosquitoes, was first identified in Africa and has been present in Brazil for a number of years, but there has been a recent significant increase in the number of infections during 2015, prompting the involvement of the World Health Organisation, where it is now listed as their major priority.
Read more...
Read More...

Appointments from 7am for some services